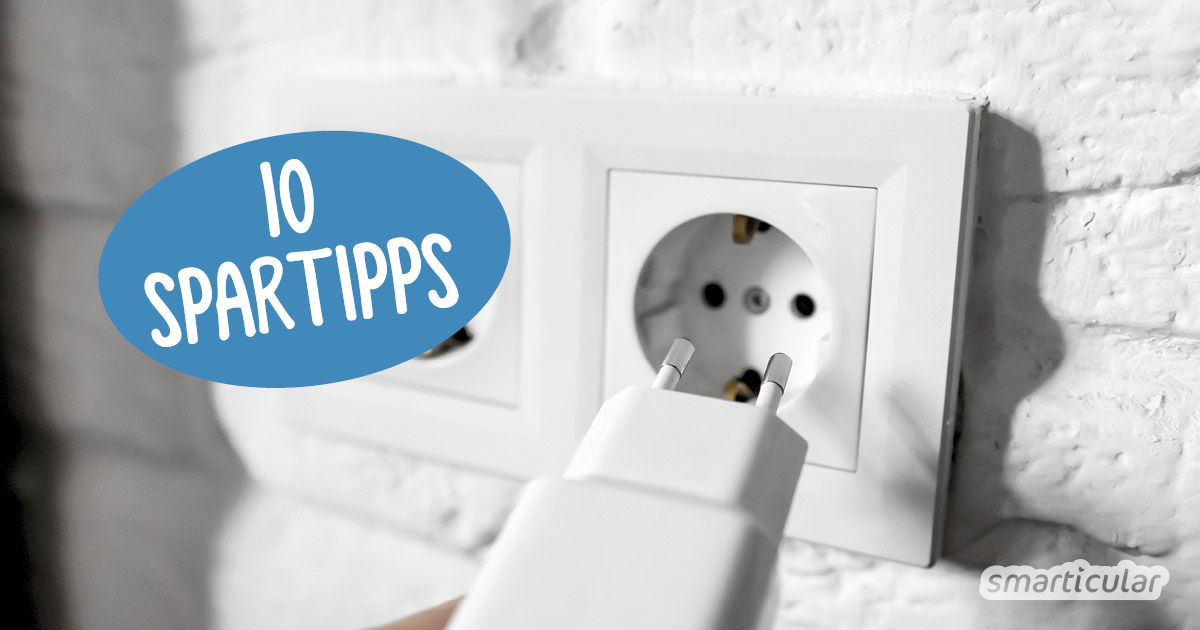 Numerous recommendations, as much as possible save electricity require a longer lead time and are associated with the purchase of new, energy-efficient devices, the installation of a new heating system and other expenses. If instead you would rather reduce your power consumption here and now, you will find ten simple tips in this article that can be implemented immediately!

The standby mode of televisions, computers and Co. is convenient, but also consumes a lot of electricity unnecessarily – especially when you add up the electricity consumption over many households. Switching off the devices completely has therefore already taken the first step towards lower power consumption.

Where is your cell phone’s power adapter right now? It’s probably plugged in, even though your phone doesn’t need to be charged. What many do not know: Even when no device is connected, the chargers continue to consume electricity. You can easily avoid this by unplugging the device after charging.

Turn off the light

In times of low-consumption LED lamps, the power consumption for lighting is no longer quite as high, but even this small measure has a significant impact if as many people as possible take part.

Tip: In rooms that are usually only visited for a short time, such as corridors, cellars or pantries, it can also make sense to install motion detectors that automatically switch off the light again after a short time.

You’ve probably also learned that most items of laundry have to be washed at 40 degrees, some even at 60 or 90 degrees, to be really clean. A piece of wisdom that has long been outdated thanks to modern detergents. On the contrary, frequent cold washing at temperatures of 20 to 30 degrees saves a great deal of energy without sacrificing hygiene.

DVD instead of streaming

Streaming is becoming increasingly popular, but unfortunately it uses far more power than traditional live TV or watching a DVD. So if you still have a DVD player at home, you can also save a lot of electricity with it – at least if you are one of the frequent viewers. Numerous series and films can even be borrowed free of charge from the nearest library.

Perhaps you already know that the frequently recommended preheating of the oven can be dispensed with in many cases. Another way to save energy when cooking and baking is to make full use of the heat.

You can switch off the appliance five to ten minutes before the end of the cooking time without the cooking time being extended. Even then, there is often enough heat left over to dry herbs in the oven, for example, or to make yoghurt yourself. 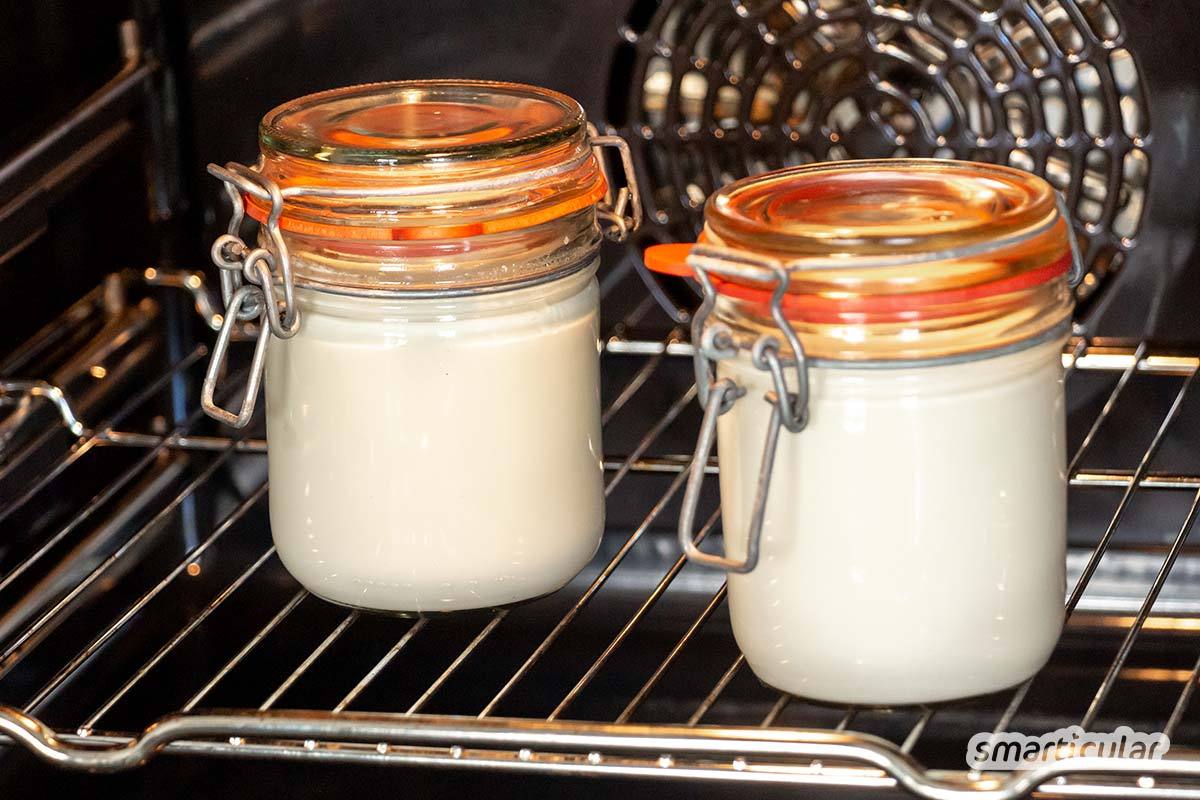 If you have to appear wrinkle-free at work, you probably can’t do without the iron. However, many items of clothing nowadays can do without the traditional smoothing process, which can save a few kilowatt hours in the long run.

Tip: Anyone who still needs ironed laundry will find numerous tips here that make ironing easier and can also save money, time and electricity.

Cook with a lid

Do you always put a lid on when you boil pasta water? If not, you could also use this little trick to reduce your power consumption and get to your cooked pasta much faster. And a lid on top ensures efficient and quick cooking in other respects, too, which means the cooker can be turned off sooner.

Tip: You can cook many dishes even more efficiently in a pressure cooker. 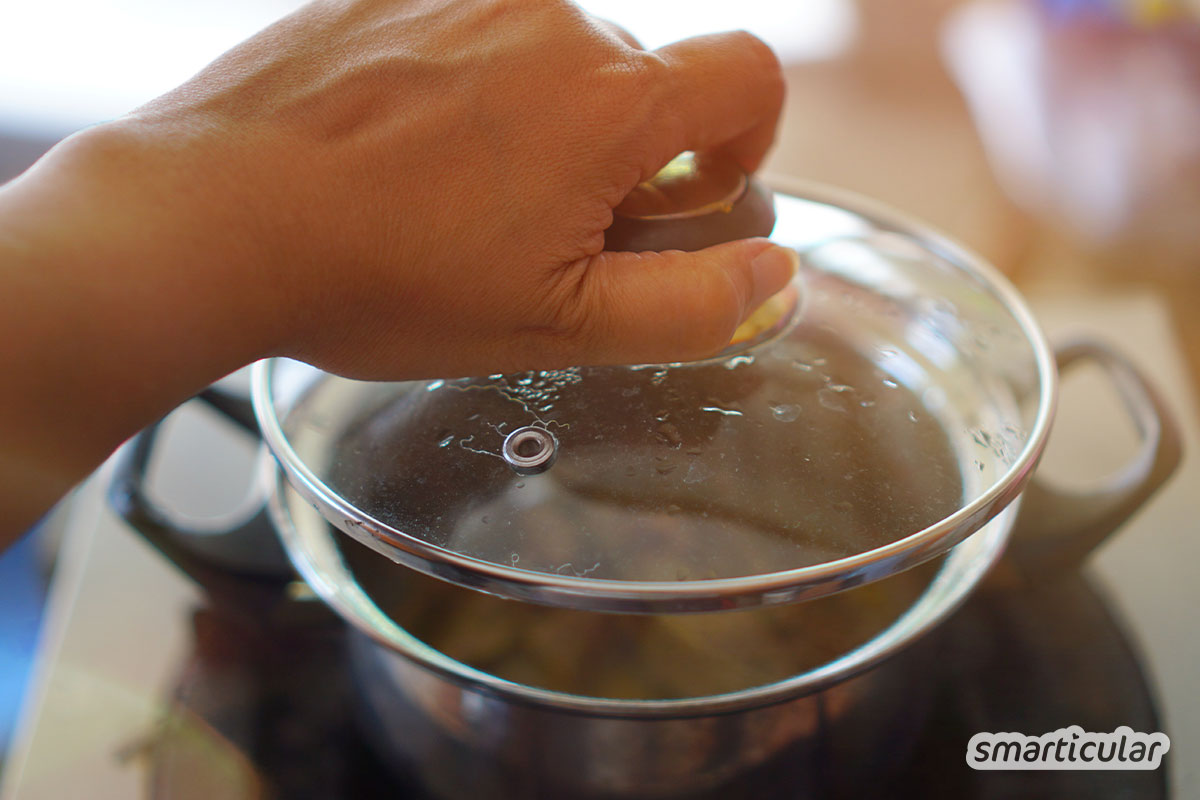 If a layer of ice has formed in the freezer, this can increase electricity consumption by 10-15 percent. An additional consumption that can be avoided by regular defrosting. When buying new cooling devices, choosing a device with energy efficiency class A ensures the lowest possible power consumption, which can be optimized by opening it briefly and filling it efficiently. 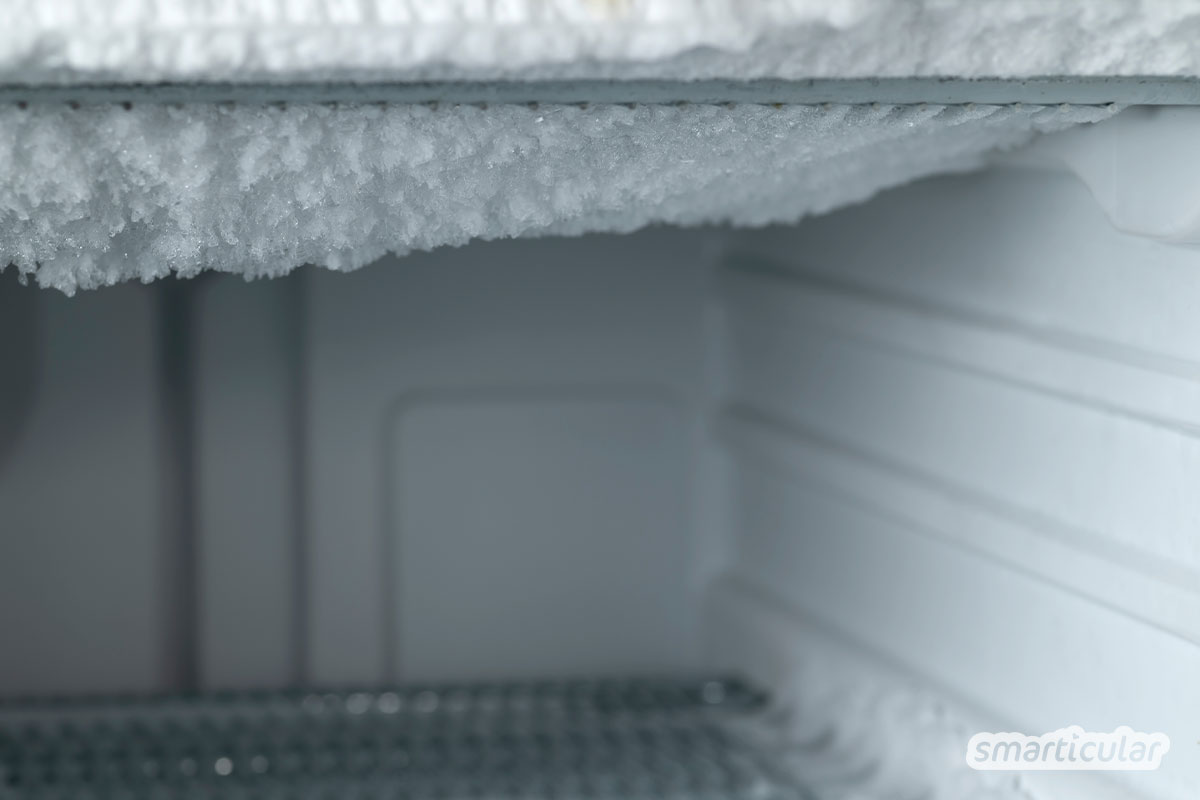 Dusty radiators increase energy consumption. It is therefore advisable to clean the radiators at least once a year, which also saves energy.

Tip: There are more tricks for correct heating in a separate article. By switching to green electricity, you can also do something to protect the environment and climate.

In our books you will find many practical tips that save energy and protect the environment: 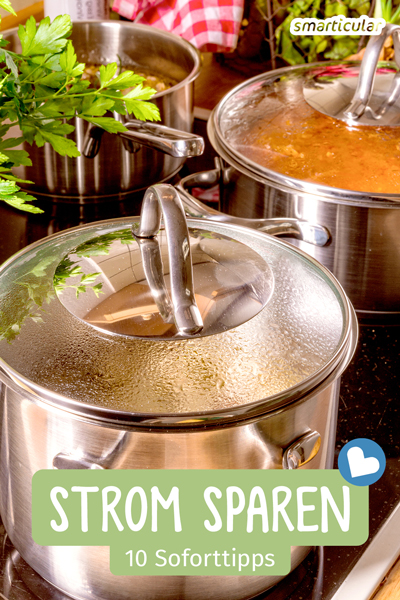