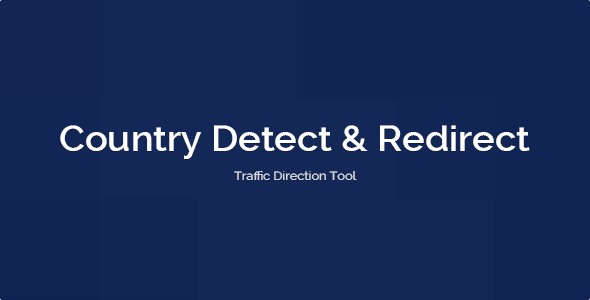 Buy the Country Detect & Redirect script now sold on the world’s largest theme and template site Codecanyon. This theme listed on Codecanyon is very new yet. You may be one of the first to try.

Class that lookup’s for a country code then it redirects (include files, or callbacks) the user to desired content you want.
The function of this class is like Google that redirects users from countries that support google
e.g. in UK when you enter google.com you will be redirected to google.co.uk and this is exactly
what you can do with CountryDetector

This class is builded in static context for purpose of best usage. Also it is very easy to implement

We present you two new functions to simplify the work of handling country codes. These functions are:

It returns the current country code of user in…