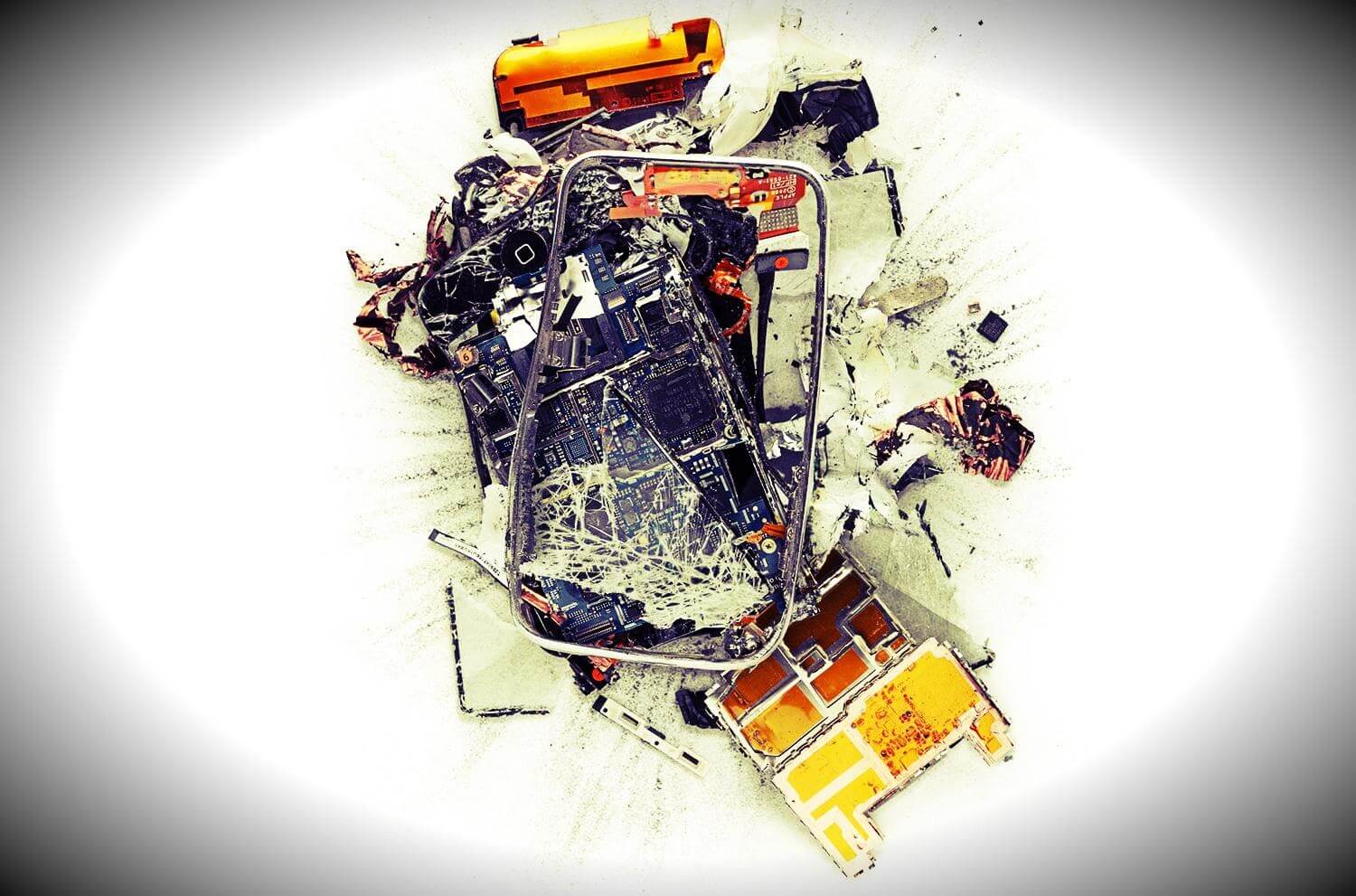 News such as “mobile phone exploded”, which we have started to hear lately, does not stop behind. So phones are explosive? Why do phones explode?

The explosion news of mobile phones has been coming all over the world in recent years. We explained the technical reason for this situation. What causes phones to explode?

The main causes of the explosion of mobile phones

What causes a phone explosion? Here is the detailed technical description: Smartphone batteries are batteries called Li-ion. When a Li-ion battery is discharged at high temperature (while sitting outside or in a car), its cells may become somewhat unstable. They may not go into an exothermic (emitting heat out) decay, but they can be permanently short-circuited, break down, or (oddly) produce gases such as oxygen and carbon dioxide.

These gases cause the battery to swell like a balloon, creating pressure (energy that can cause explosion) or jeopardizing the battery’s structure. Naturally, this process can be accelerated if a Li-ion is charged while at a high outside temperature. Therefore, in such cases, most phones stop charging or turn off if it gets very hot.

When a Li-ion battery is physically damaged, it may short circuit, generate gas, or explode. Unless you disassemble your phone or break it for fun, this is not a problem to worry about. When dropping a phone, important components such as the screen break before the battery.

1- Li-ion batteries contain lithium, an incredibly unstable metal. This instability is great for holding and transferring electricity, but it can be disastrous when misused with other metals. Unfortunately, Li-ion batteries should contain nickel, cobalt and graphite. During the manufacturing process, these metals can form deposits on the production equipment, which can contaminate the insides of a Li-ion battery and cause chemical instability, short circuits and explosion. The fake chargers called made in China, called cheap flashes, may have used the most inefficient, lowest quality of these Li-ion batteries.

These devices are not able to transfer electrical current to your phone as it should be, with the material used and the incompatibility with your phone. Therefore, even if there is no problem at first, the battery swells over time and bursts with the effect of current.

With the introduction of smartphones into our lives, the time spent by people at the beginning of charge has increased incredibly. The phones, which are constantly charged due to the charges that do not go even for a day, are left plugged in for hours (between 5/10/15 hours), especially when lying down at night or when there is no job. As a result, for example; A 10-year battery reduces its lifetime to a few years due to unnecessary and excessive use. Especially if these charges are filled with pirate cheap sockets and chargers, this period may decrease even more. As a result of unnecessary charging, the battery can no longer stand and is warming, testing, warming up … then “bummm”.

What to do to prevent phones from bursting

2- If your battery is broken, take the original battery again. Stay away from the fake battery.

3- Do not play with the phone while the phone is charging. Look, I’m not saying “don’t play”, don’t play on the phone.

4- Never play games on the phone while the phone is charging. While charging, the battery rises above its normal temperature. This also applies when playing games. The battery gets very hot while playing games or watching videos / movies. The reason is that the screen, processor and ram work very quickly and use the battery. Both the charging and the phone are in great danger.

5- Phones do not always explode while charging. Phone news is booming as it stops and stops. It is also due to the battery we explained in the technical explanation and the first items. Therefore, especially when we put the phone in our pocket, the screen of the phone should be facing our skin, and the back of the phone should look out. Thus, if there is an explosion, our leg will be less injured and the battery will explode outwards. (God bless!) Also, a thick phone case will reduce the impact of the explosion.

Why do mobile phones explode?

How to Solve Not Enough Space Error on the Device?

Google “Verify Your Account, This Device Has Been Reset” Solution