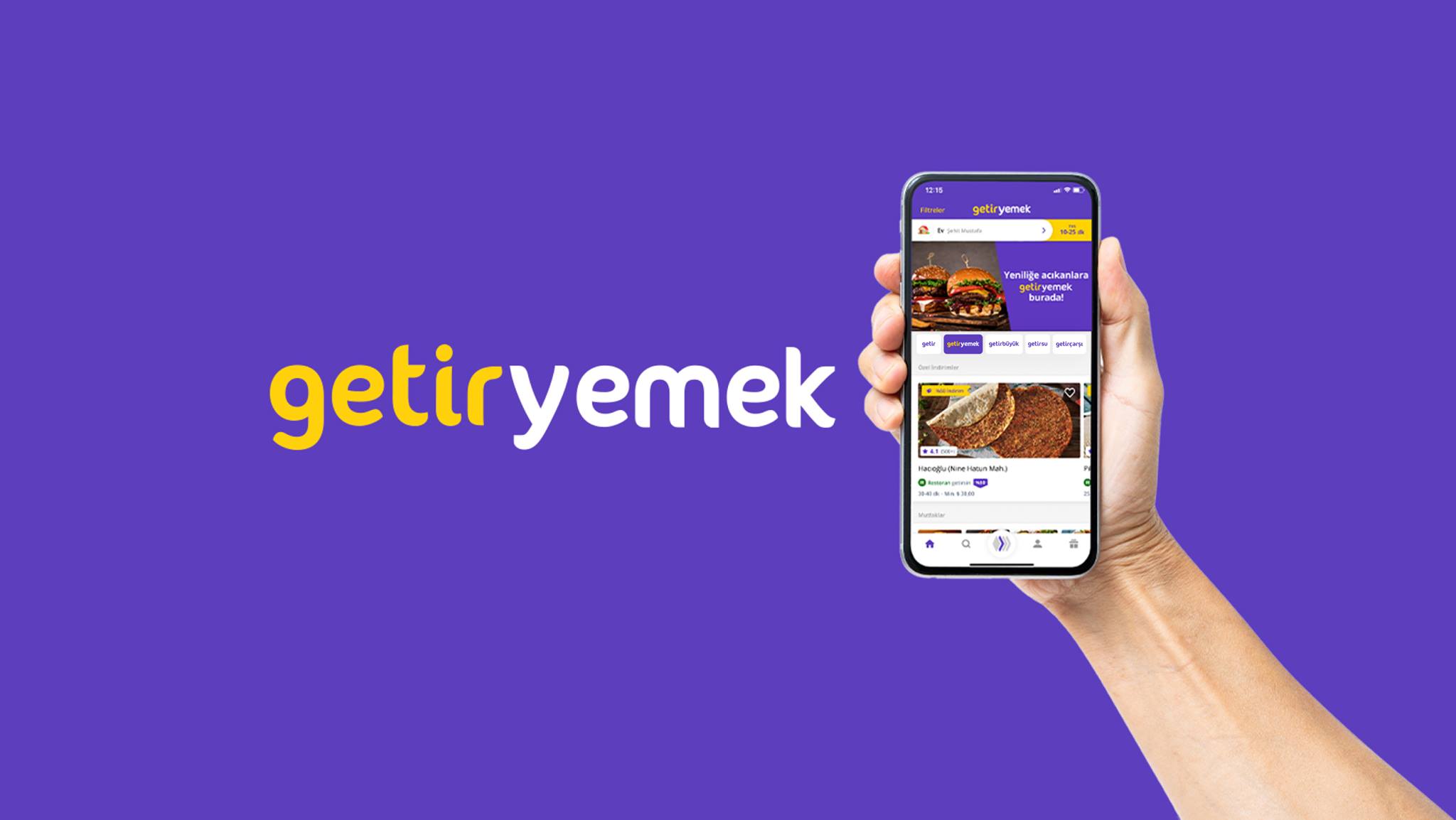 Who owns Getir, the popular online market application of recent years? Here are the details…

Getir is an online market application that works through the application that aims to bring the needed products within 10 minutes. It provides service to users with more than 100 warehouses in selected regions located in 81 provinces throughout Turkey, especially in Istanbul, Ankara and Izmir. It has also started to serve in places such as the Netherlands, Germany, England around the world.

When was Getir founded?

Launched in 2015 by Nazım Salur, the founder of BiTaksi, an online taxi application, ‘Getir’ is a mobile commerce application that delivers the “most needed products” to its users 24/7 via a wide courier network within an average of 10 minutes. With 100% Turkish capital, it has grown 5 times a year since its establishment.

Getir is an initiative founded by Nazım Salur in 2015. Salur had announced his name for the first time as the name that developed the “BiTaksi” application. Bitaksi is a taxi application like Uber and is quite common in Turkey.

Getir, with its opening in London at the beginning of the month, has undersigned one of the rare developments in the Turkish entrepreneurship ecosystem.

Speaking to BBC Turkish, Nazım Salur, the founder of Getir, emphasizes that they have developed a technology model that they can export to the world.

Aiming to open Getir to other cities in the world, Salur said, “Whether you go to London or anywhere else, there is no question of how we will do this job. You adapt the principles here. More than 80 percent of our technology can be used everywhere, a little of it is localized. needed,” he said.

Explaining the reason for their first opening to London with the words “London is a world city, a crowded place where digitalization is high”, Salur stated that they will open to other cities of the world this year.

The company’s target is the other cities of England and two more European countries.

Getir positions itself not only as a service provider, but also as a technology company that delivers products in approximately 10 minutes.

Emphasizing that this is possible with a technology that uses the right logistics in the right location and in the right number of places, Salur states that they have established a business model that they can export to the world:

“You should aim for 10 minutes and set up everything else accordingly. You should have a warehouse at this many points, there should be so many people working, there should be so many vehicles and motorcycles. Goods should come to those shops so often. Anyway, we created it very well in 5 years. We made a model that works very well and that we can export to the world.”

According to Startups Watch research company data, which examines Turkey’s entrepreneurial ecosystem, 165 startups received an investment of $139 million in 2020.

Getir, Insider, a software company, and Meditopia, a meditation app, were the top invested startups of 2020.

According to the report of Startups Watch, the common feature of these three startups is that they are not only limited to the local market, but also to the world.

Startups that reach a valuation of 1 billion dollars are called “unicorns”.

Getir is expected to reach a valuation of $1 billion this year. The founder of the company, Nazım Salur, is of the same opinion.

It is seen that companies growing in the entrepreneurship ecosystem of Turkey are mostly bought by foreign companies.

There are few companies that opened abroad after being established in Turkey; Co is also a remarkable company.

The founder of Startups Watch, Serkan Ünsal, emphasizes that for the development of the Turkish ecosystem, there must be companies that think big and open up to the global market and comments, “Who will be the next Nazım Salur? That’s what matters”.

Saying “An entrepreneur is the person who comes up with a business idea from a situation that everyone complains about”, Nazım Salur first founded BiTaksi, a smartphone application that brings together passengers looking for a taxi and taxis looking for passengers in 2013.

Salur, who founded Getir in 2015, states that they initially started with 300 products in small warehouses and vehicles, and they expanded to 1500 products and many cities over the years.

‘We electronically monitor the motorcouriers’ compliance with the rules’

The working conditions of motorcouriers and their behavior in traffic are at the top of the issues that order delivery companies are most criticized for in Turkey.

It is criticized that motorcouriers do not obey the traffic rules in order to deliver their orders on time or quickly, and that they also put themselves in danger.

Murat Tomris, President of the Istanbul Motorcycle Couriers Association, announced that 160 motorcycle courier died in Turkey during the pandemic period.

Nazım Salur, on the other hand, explained that they have taken many precautions to ensure the safety and compliance of the motorcouriers with the traffic rules:

“The courier can’t go the way he wants, we tell him which way to go by navigation. We measure the speed of the courier with electronic methods. We know where he brakes, how hard he brakes, or even which inclined corner he enters. Therefore, when the courier does wrong things, he gets two warnings first, if he continues, We’re separating, unfortunately.”

He added that the helmets and coats of the motorcouriers with private health insurance are chosen from safe materials, they are not allowed to go to highways and places with fast traffic, and carboys are not carried on motorcycles because there is a risk of overturning.

Salur summarizes Getir’s success criteria in London by saying, “I would like to be the first application that comes to mind when people need a quick market product. We are like that in Turkey; we want to be like that in other countries we visit.”

The company plans to go public on a foreign exchange in the future, but not yet.

The primary goal of Getir is to achieve success in other countries as well.

Earlier this year, Getir had received a $128 million investment in a new funding round headed by Michael Moritz, one of the important investors in Silicon Valley. The venture, which used this investment for overseas growth, was opened in London. Getir will also start operations in Germany, France and the Netherlands, and plans to start operations in Brazil in the second half of the year.

Turkey’s first unicorn was Peak Games from the game industry. Zynga Inc bought the company for $1.8 billion. According to the agreement, the purchase was made in exchange for $900 million in cash and $900 million in Zynga shares.

Who is Nazim Salur?

After graduating from the Business Administration Department of Boğaziçi University in 1986, he founded various companies that act as an intermediary in the manufacture of furniture and the sale of used industrial facilities.

Getir, Nazım Salur’s second venture in the field of technology, was put into service in June 2015.

Getir, a smartphone application that delivers nearly a thousand products to users 24/7, broke new ground in the world with an average delivery time of 10 minutes.

Nazım Salur has been a serial entrepreneur for over 20 years.

What is a Modem and Router? What are the differences? 2022